How Hybrid Apps Can Benefits Your Business 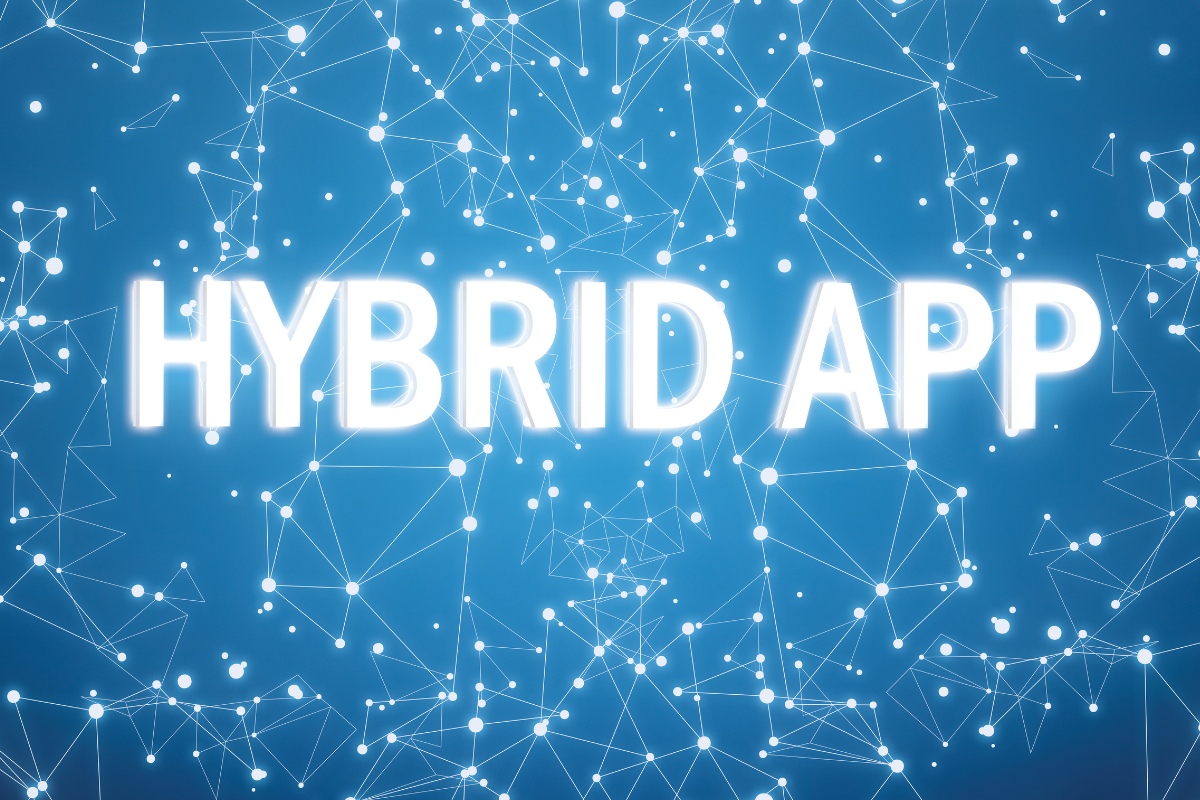 We are all experiencing a digital revolution in the twenty-first century. Smartphone revolution, to be specific! The market for mobile applications has skyrocketed. They support organizations in gaining a much-needed competitive advantage and driving growth. As a function, mobile apps have progressed from a basic application to a mission-critical network. Native apps and hybrid apps are the two types of mobile apps that are commonly used. The app to use is determined by the company’s priorities and the needs of its users. Hybrid mobile apps, alternatively, are known for their adaptability across multiple platforms, while native mobile apps are designed for a particular platform. This idea comes down to developing a single app that works on both Android and iOS.

What is Hybrid Mobile Application?

A hybrid app can run on a range of mobile platforms. Including Android, iOS, Windows, and even browsers (Mozilla, Chrome, IE, etc.). It’s similar to smartphone apps for consumers that can be downloaded from the App Store or Google Play store. However, it is technically unique in that it utilizes a mixture of HTML, CSS, and JavaScript.

Hybrid apps are popular because they enable developers to write both native and hybrid apps. only one piece of code for a mobile app while also supporting multiple platforms. Hybrid apps can perform slightly slower than native or web versions of the same app because in the middle of the source code and the target platform, add an extra layer.

Features of hybrid applications include:

How do hybrid apps work?

While a hybrid app’s navigation elements are mostly identical to those of a Web app, the app’s ability to operate offline is determined by its functionalities. If an application does not need database support, it can be made to run without it.

What Are The Most Important Advantages Of Hybrid App Development?

Hybrid mobile applications are less expensive than native mobile apps, which is why so many companies are opting for them. Furthermore, they take less time to build and are easier to handle. 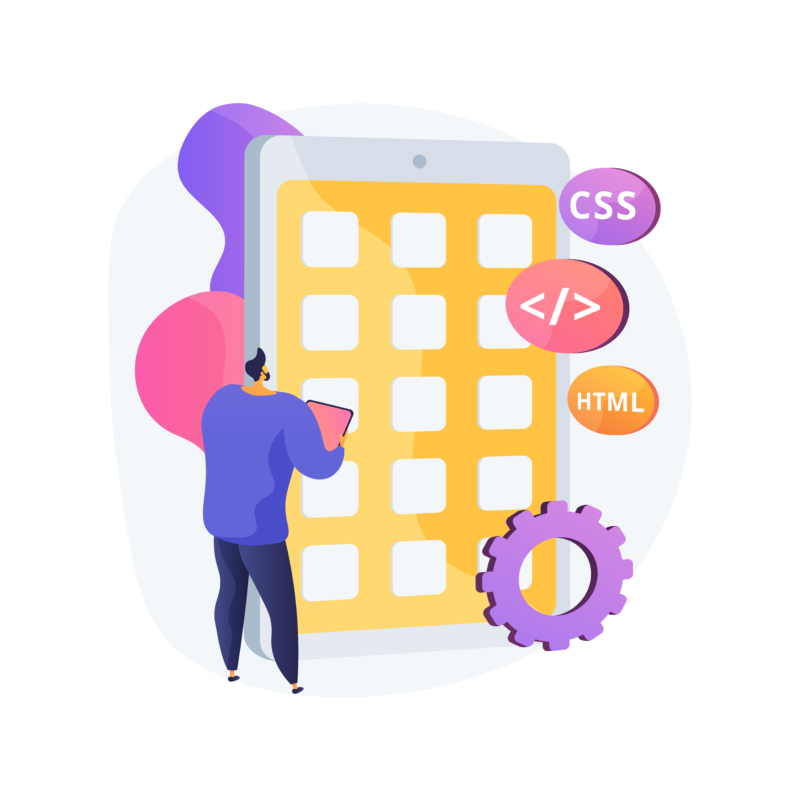 The following are five major advantages of hybrid app development:

1.On a different platform, scaling is easier:

Hybrid applications can run on a variety of platforms. Since they have a single codebase. When you make them for Android, for example, you can easily port them to iOS.

2.There is only one codebase to keep track of:

Hybrid apps require less time to develop than native apps because there is only one database to operate.

Hybrid mobile applications are less expensive than native mobile apps. The initial costs and maintenance costs are low since developers only write one collection of code. As a result, they are often less costly than their native counterparts.

Because of their native infrastructure, hybrid apps can operate offline. Users can still load the application and see previously loaded data and although they can’t access real-time data.

All of those are the advantages of hybrid app development

However, there are a few disadvantages of hybrid app development:

You’d think that some of the world’s most well-known brands would prefer hybrid apps over native apps.

These are all hybrid App Development Tools.

Which Hybrid App Development Tools Are the Most Popular?

Hybrid app development is the preferred method for many businesses due to its quick production times and compatibility with a variety of platforms. This is why hybrid applications are becoming more common. As a result, several hybrid app frameworks have emerged to address the needs of developers as the market for hybrid apps grows.

The most successful hybrid app development tools and their specific features are listed below:

This is the hybrid software platform of choice for developers since it is based on React and JavaScript and includes native modules. It enables them to translate source code into native elements and provide a native experience to users.

This platform, which is powered by Google, supports a variety of programming languages and works with a variety of operating systems. It is praised for its speed and numerous features, such as a large range of widgets and real-time updates.

Open-source platform with a broad developer community. It contains a diverse set of resources. Features, such as native UI components and layouts, debugging, testing tools, and more, all of which aid developers in creating interactive mobile apps.

This method, which is distributed by the Cordova system, is praised for its ease of use and compatibility with a variety of platforms. Developers write a single codebase in commonly used programming languages such As Html, CSS, and JavaScript, which the system converts into an app in minutes.

About the Author: Gautam Tiwari 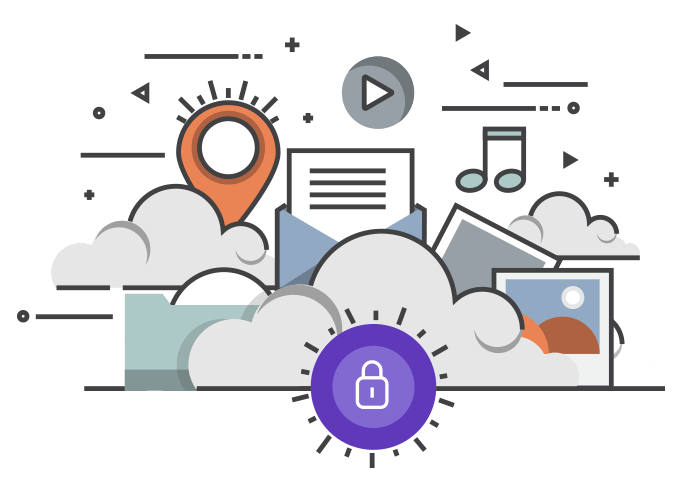